Peter Pan was born in 1904 as a theatrical play and the text is a real masterpiece, much more mysterious and magical than the fictionalized reduction that Barrie himself later did. When the writer was 7, his older brother David died in a frozen lake. That tragedy affected Barrie’s life and became a recurring thought which then turned into the “child who didn’t want to grow up” …
“Dying is going to be a great adventure,” says Peter Pan.

Here are some of my 27 cartoon illustrations. 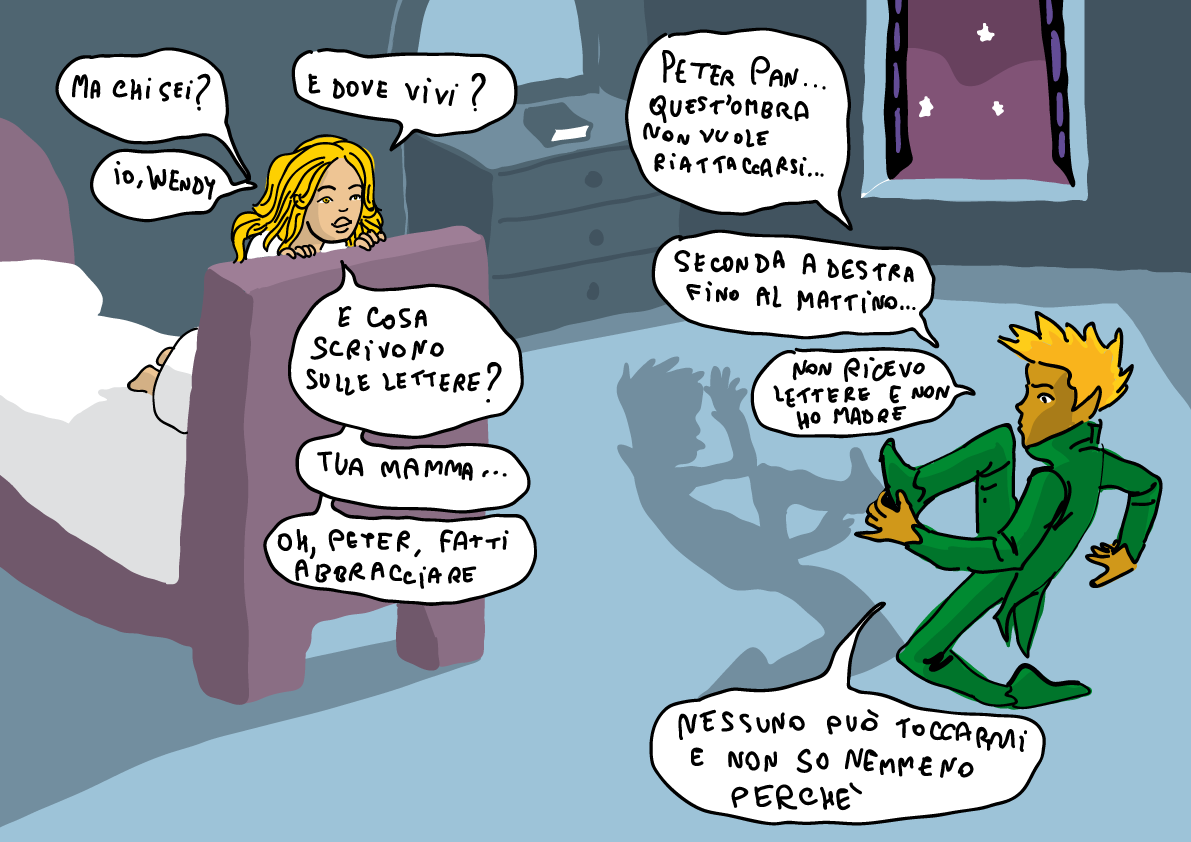 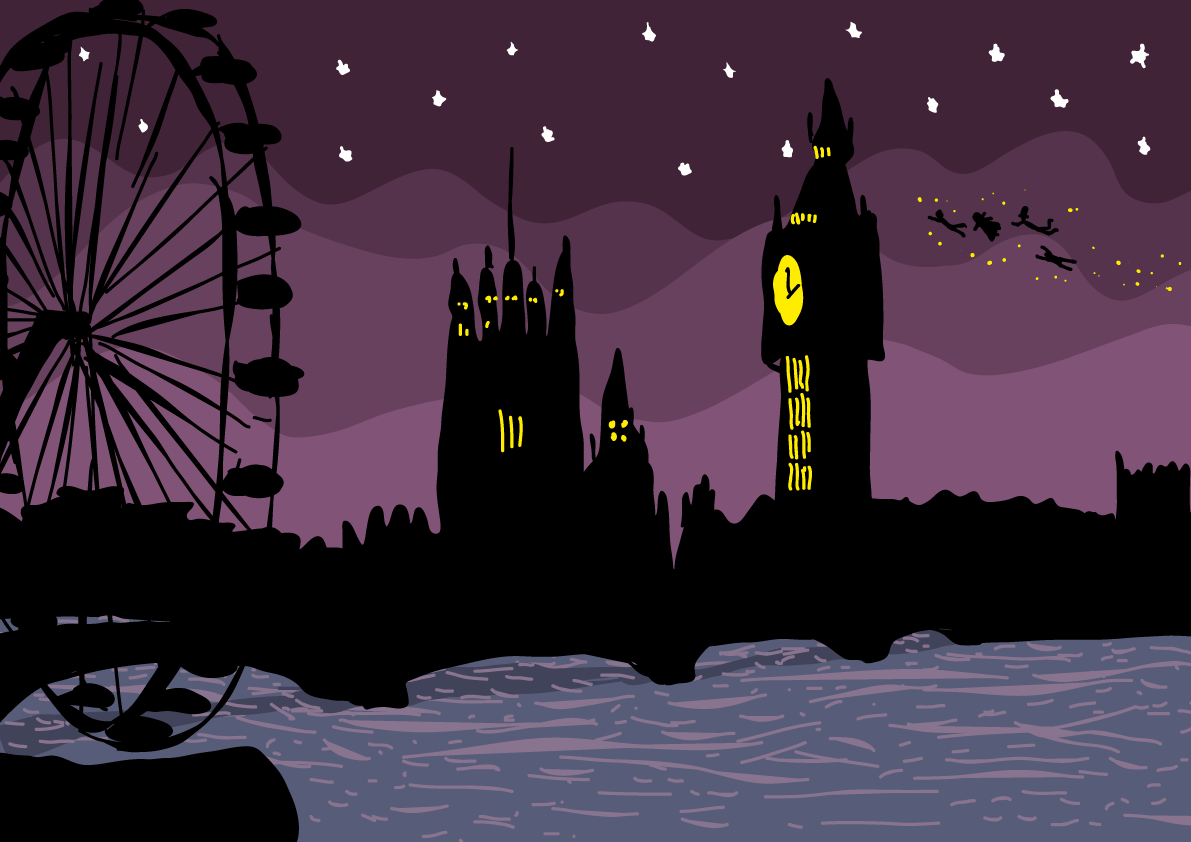 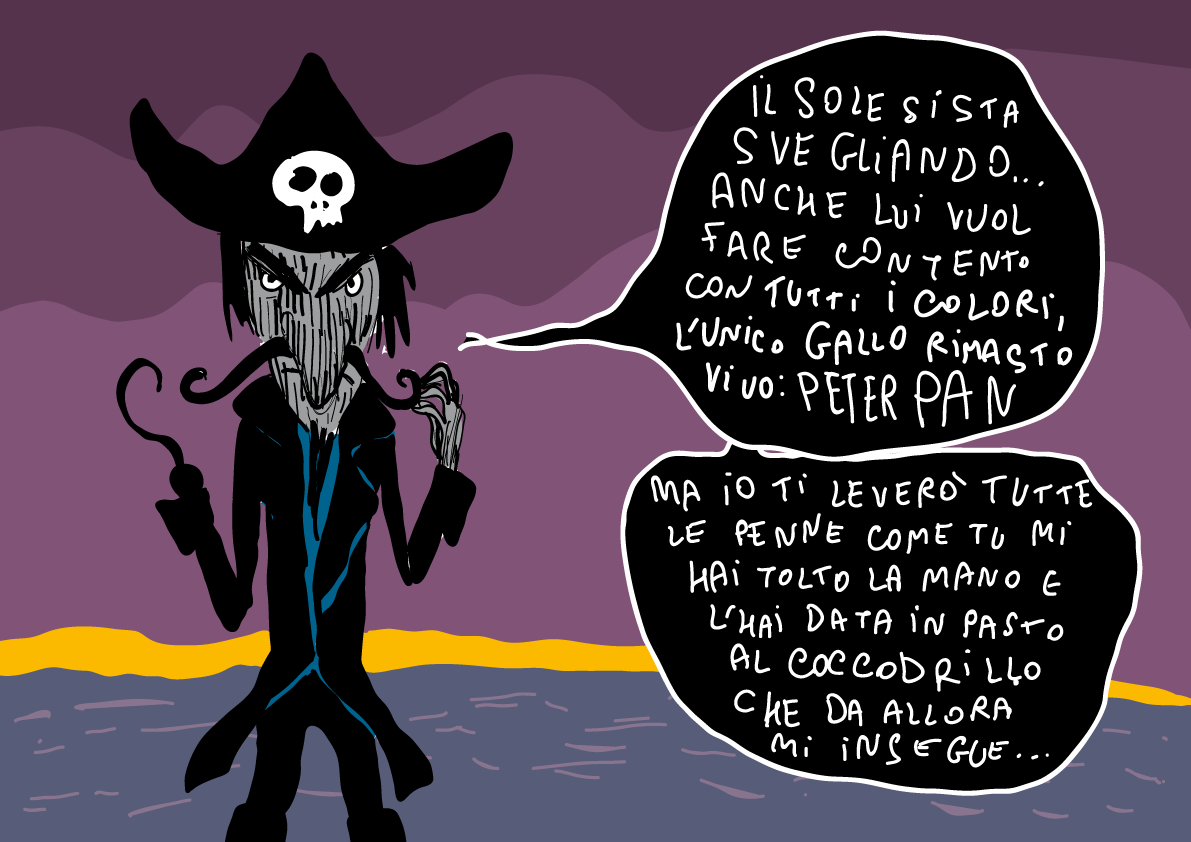 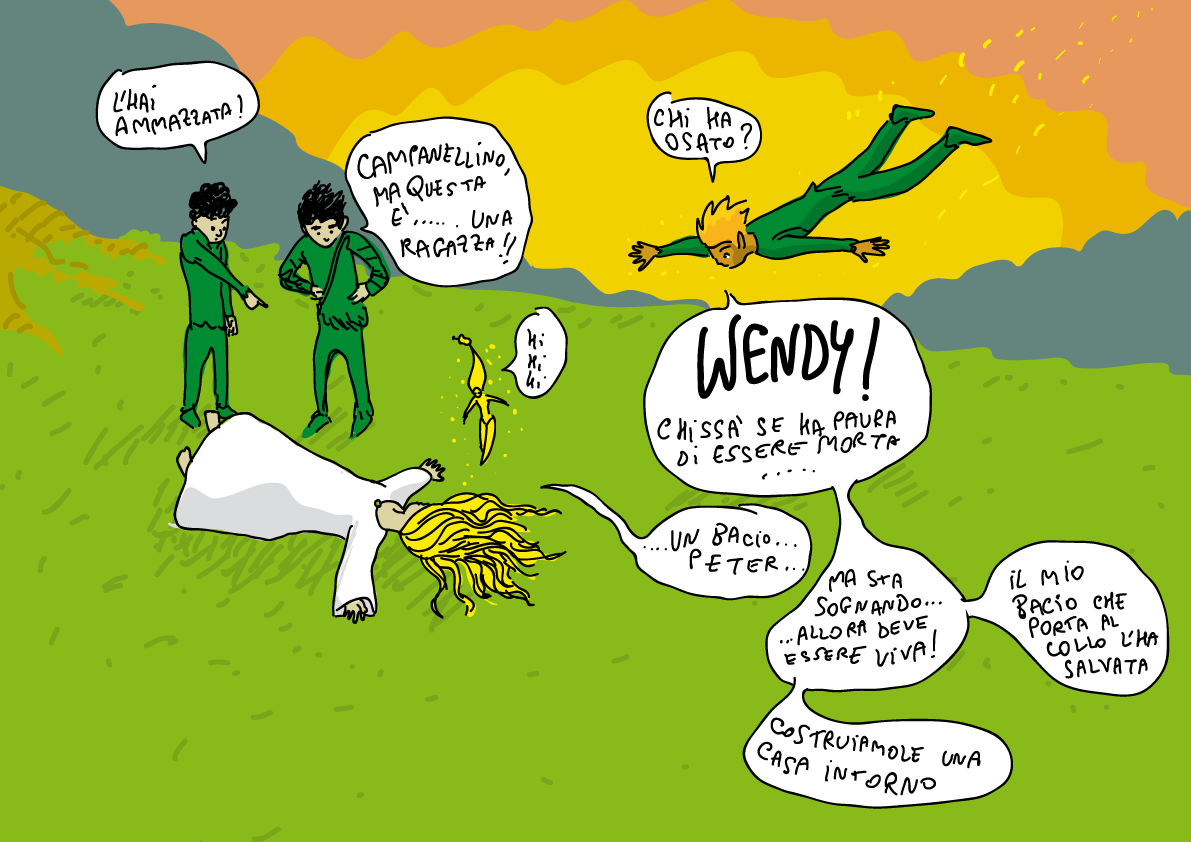 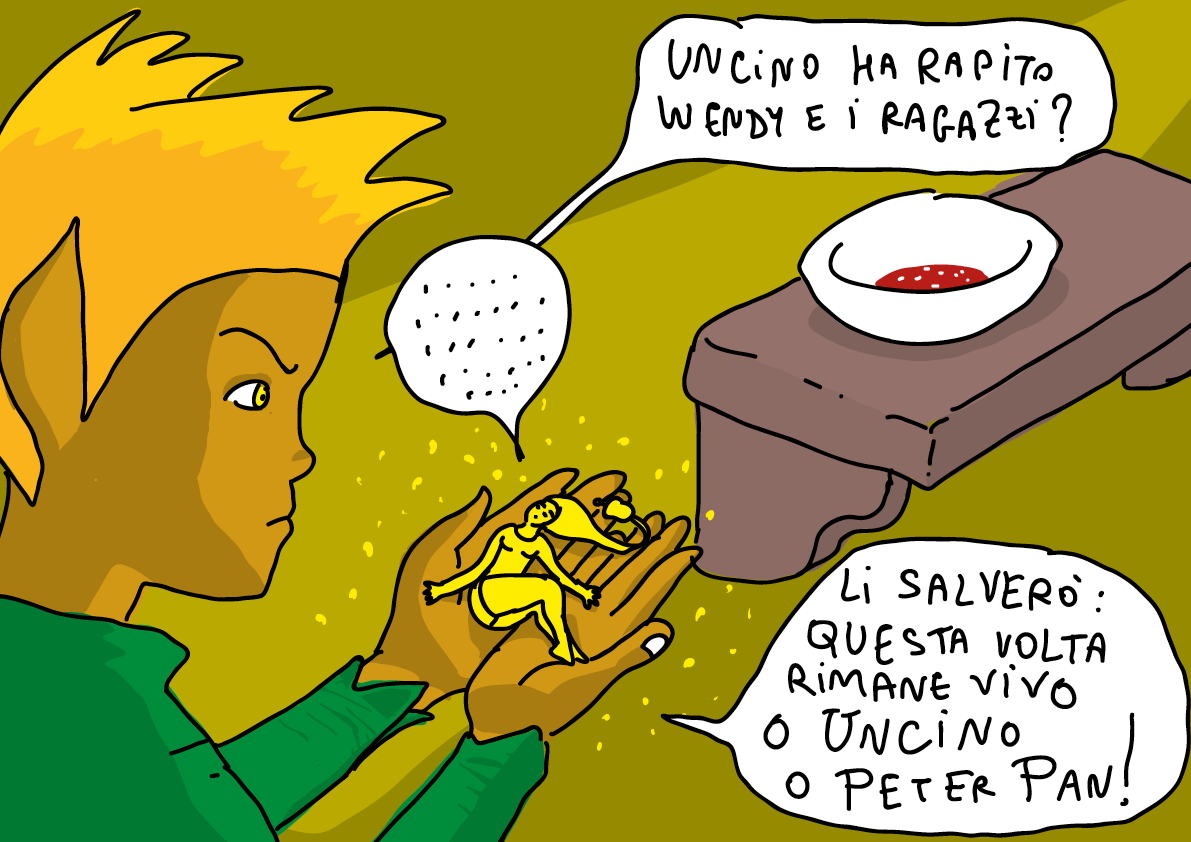 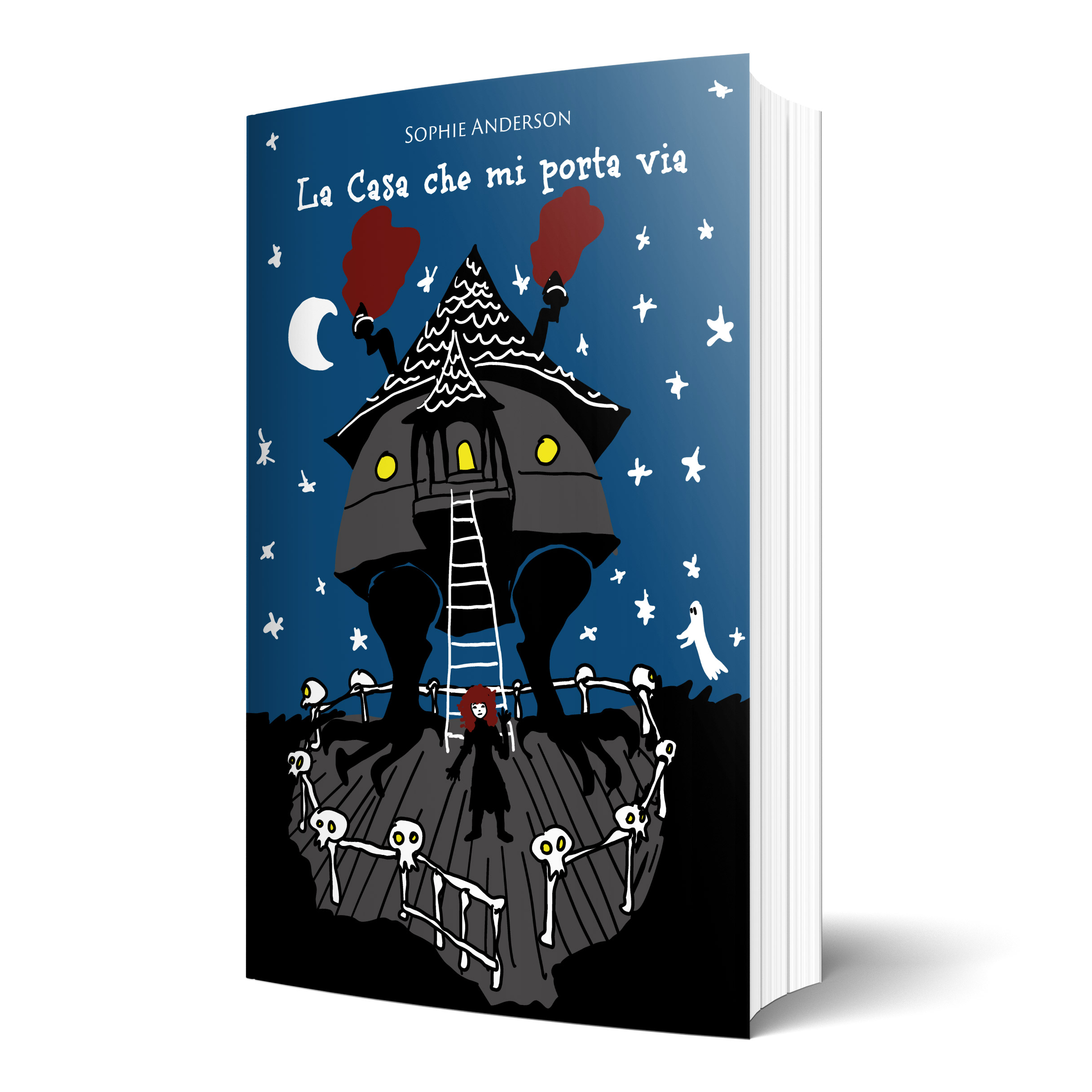