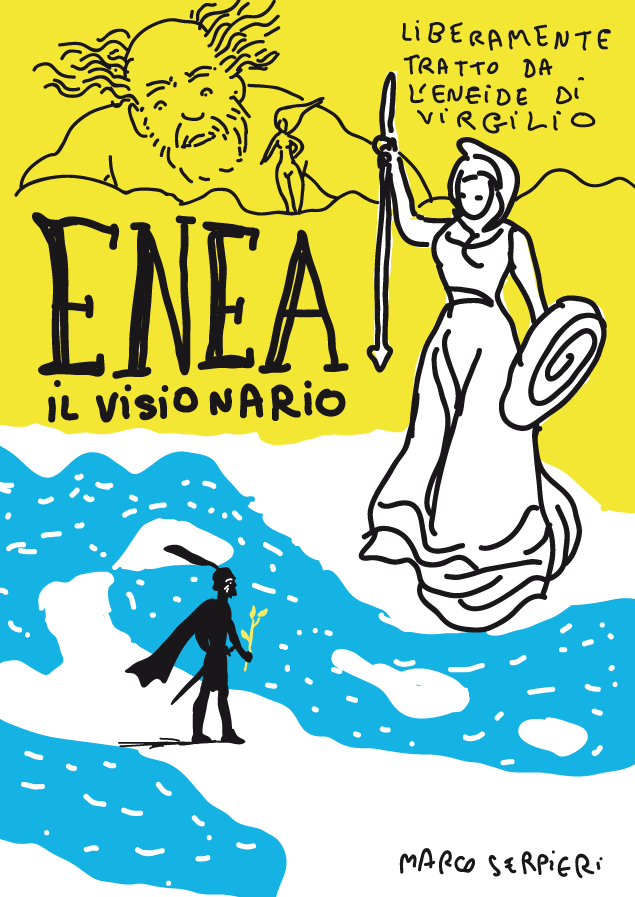 A masterpiece of literature is great when it manages to bring vivid and powerful images out of the conscience of the reader. So in the Aeneid, the first image that appears to my mind is Neptune scolding the two winds for having profaned his kingdom of water …

Creusa appears as soon as her soul has been transformed to her husband Aeneas and urges him to fulfill his destiny.

Hector appears to Aeneas in a dream to tell him to escape from Troy and take the penates with him and build new walls after crossing the sea.

Venus opens the sight of her son Aeneas who sees the Gods ruling the destinies of humans.

Aeneas is a walker and a shaman, he goes beyond the boundaries of mortals. I made 63 drawings. 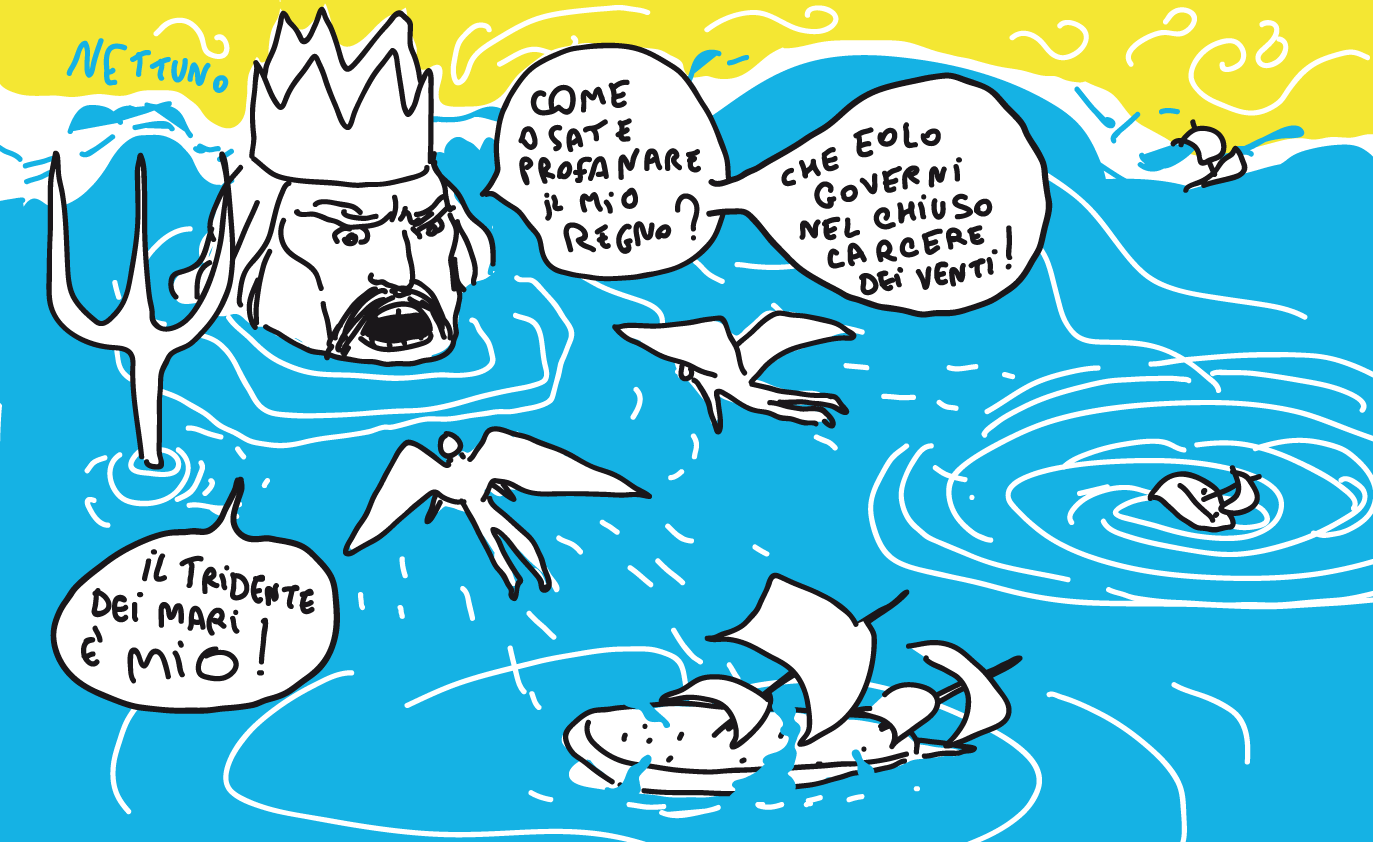 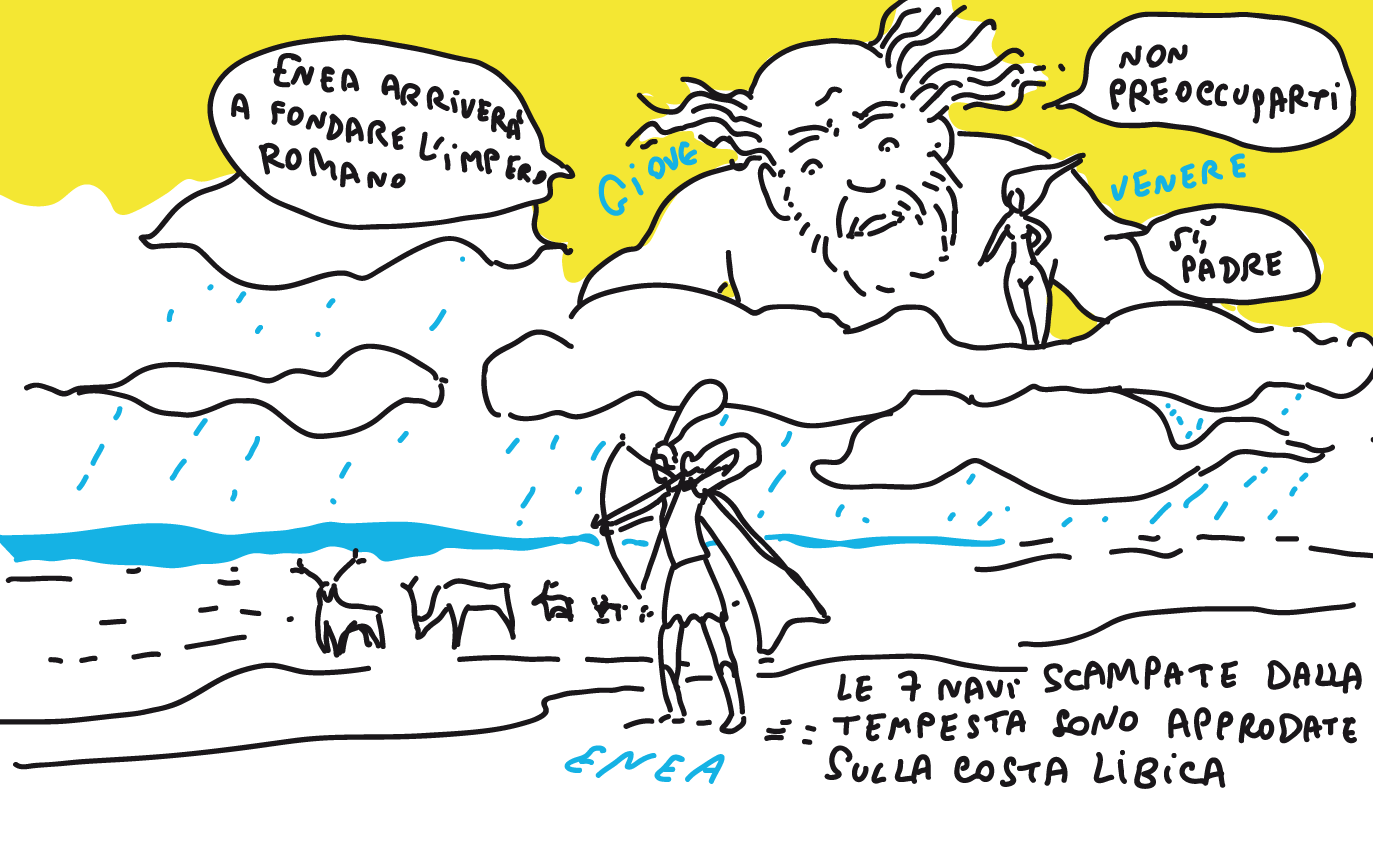 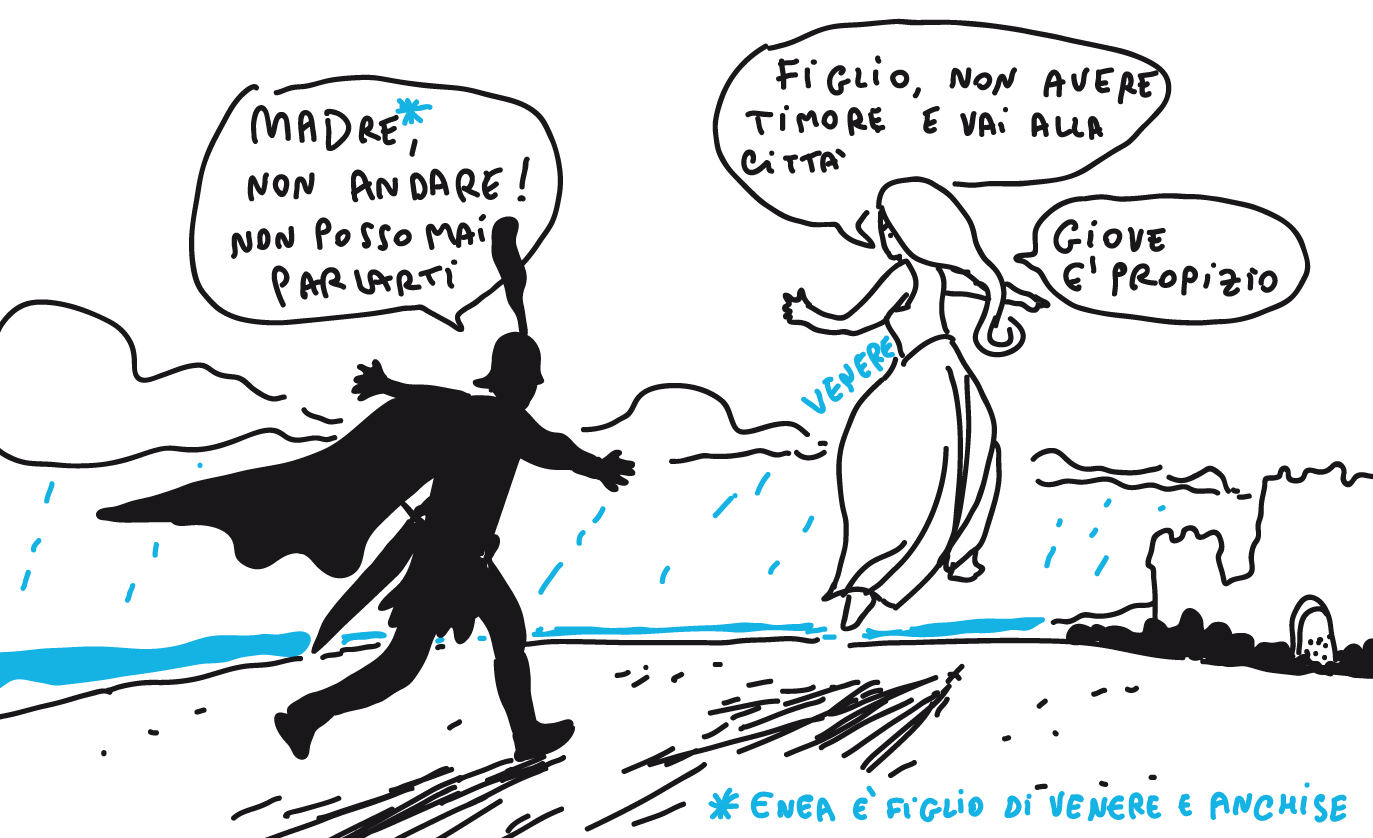 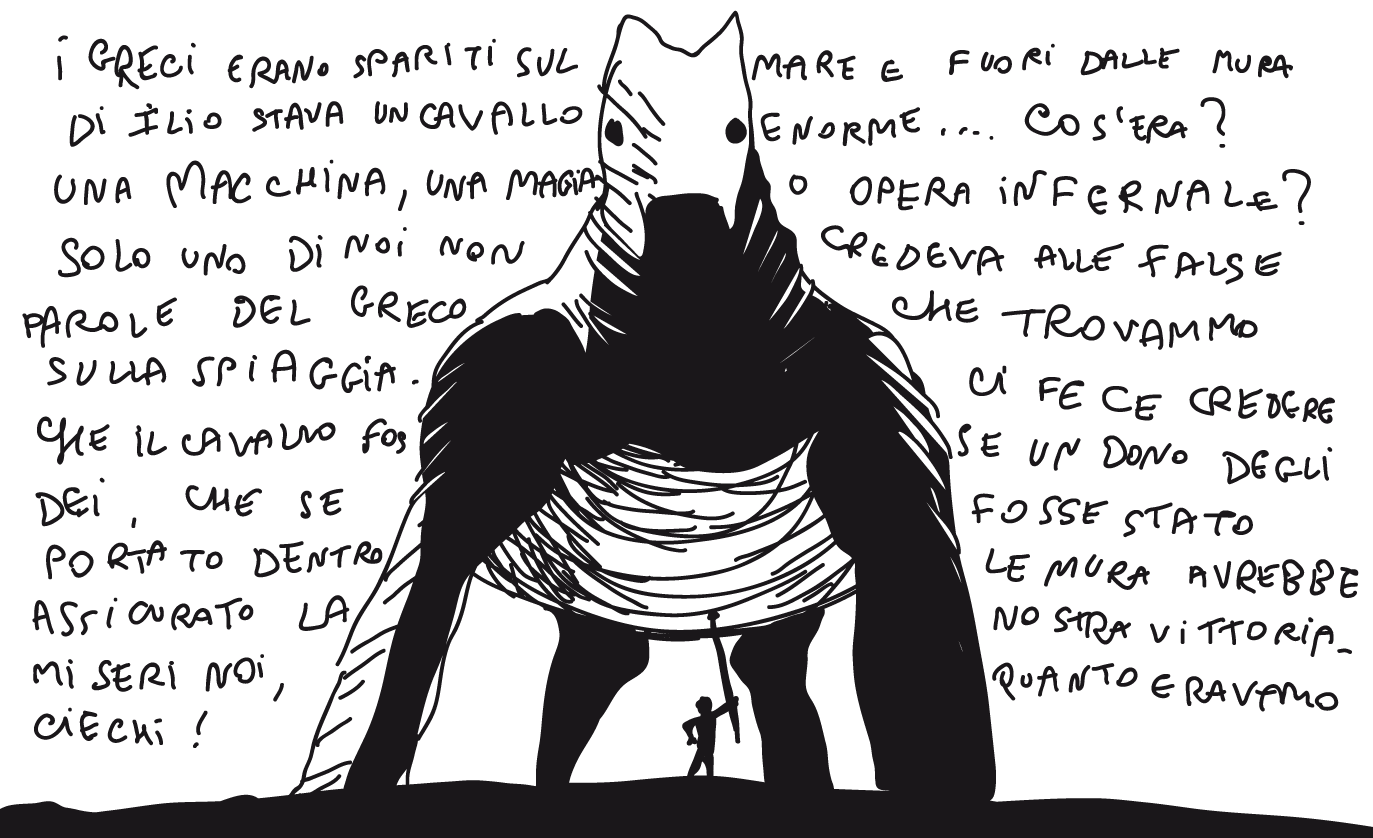 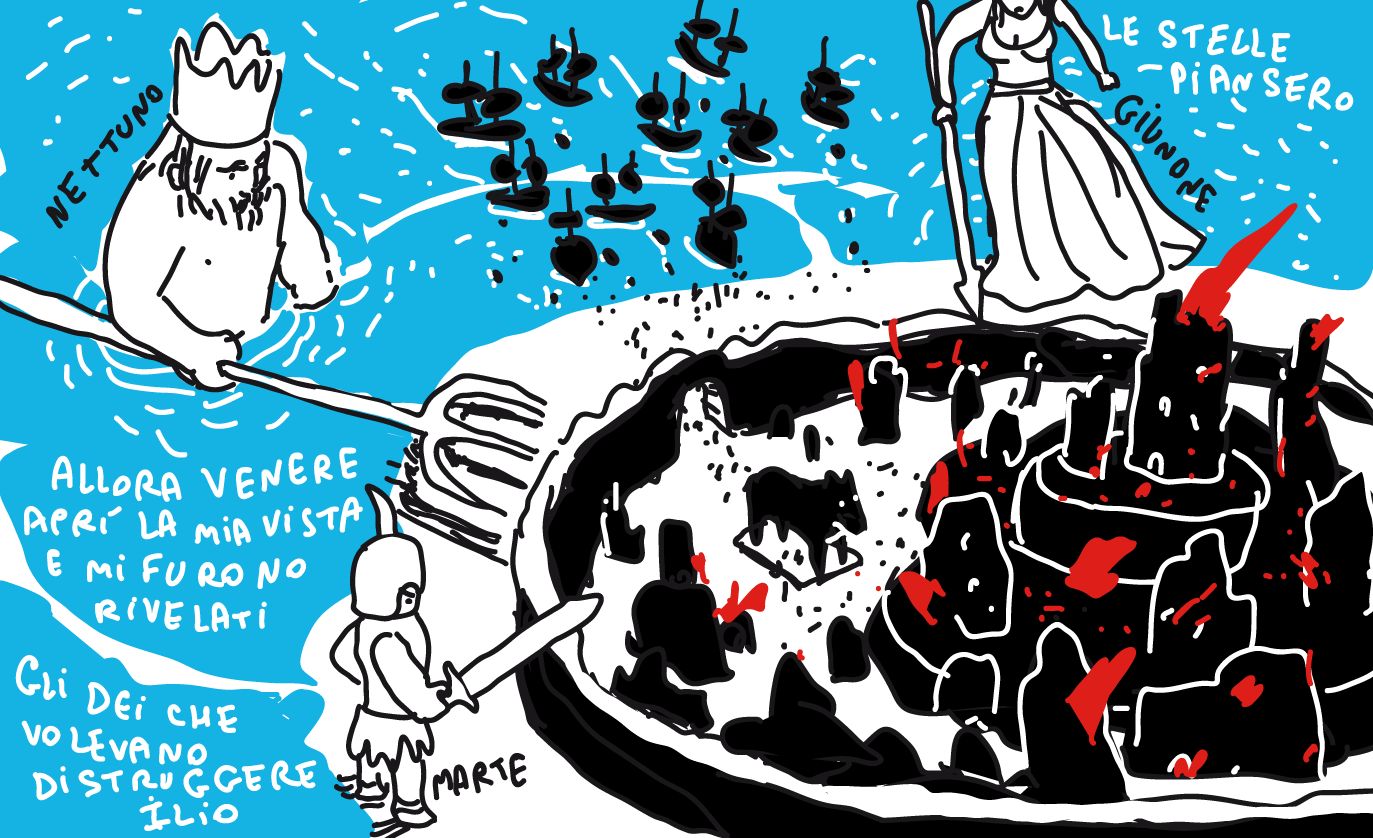 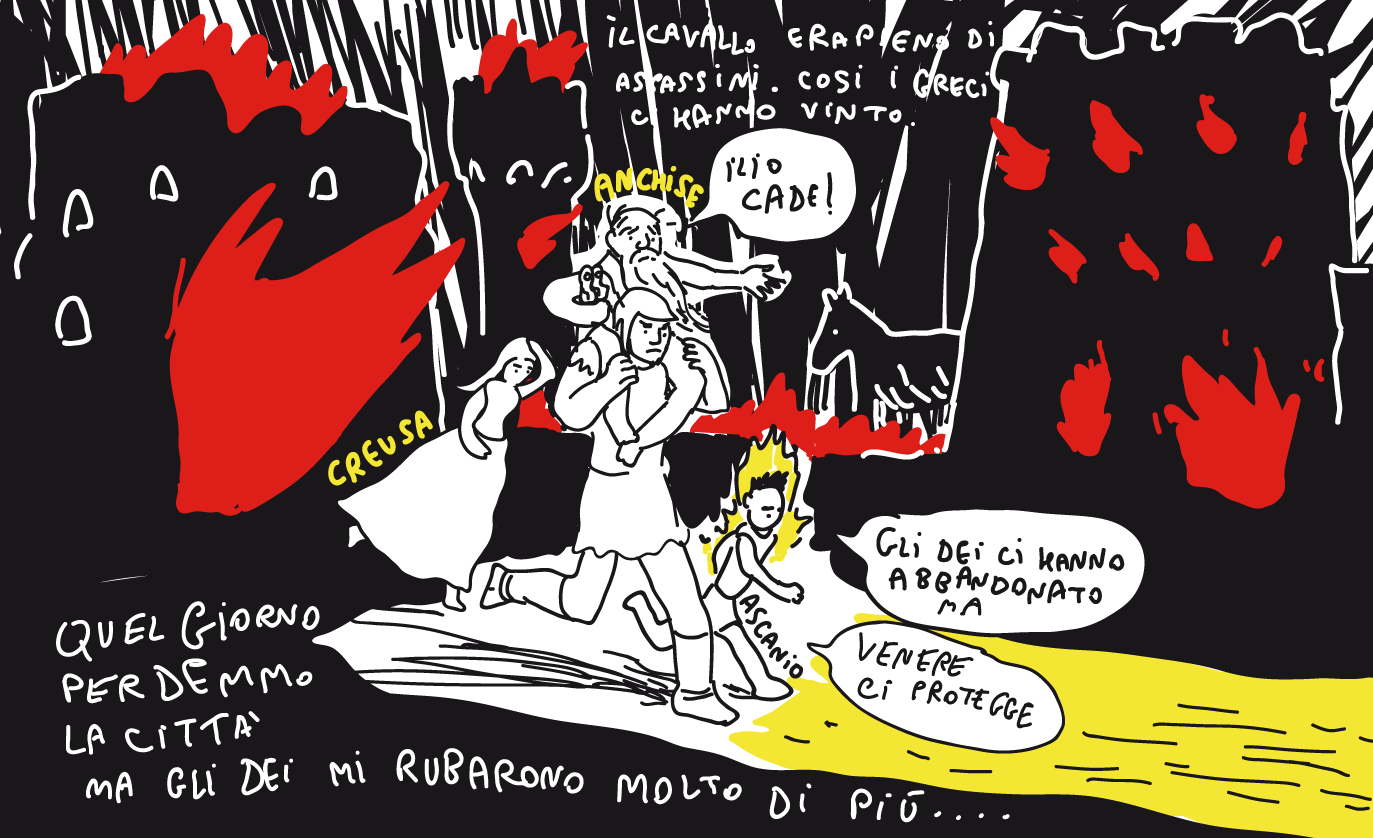 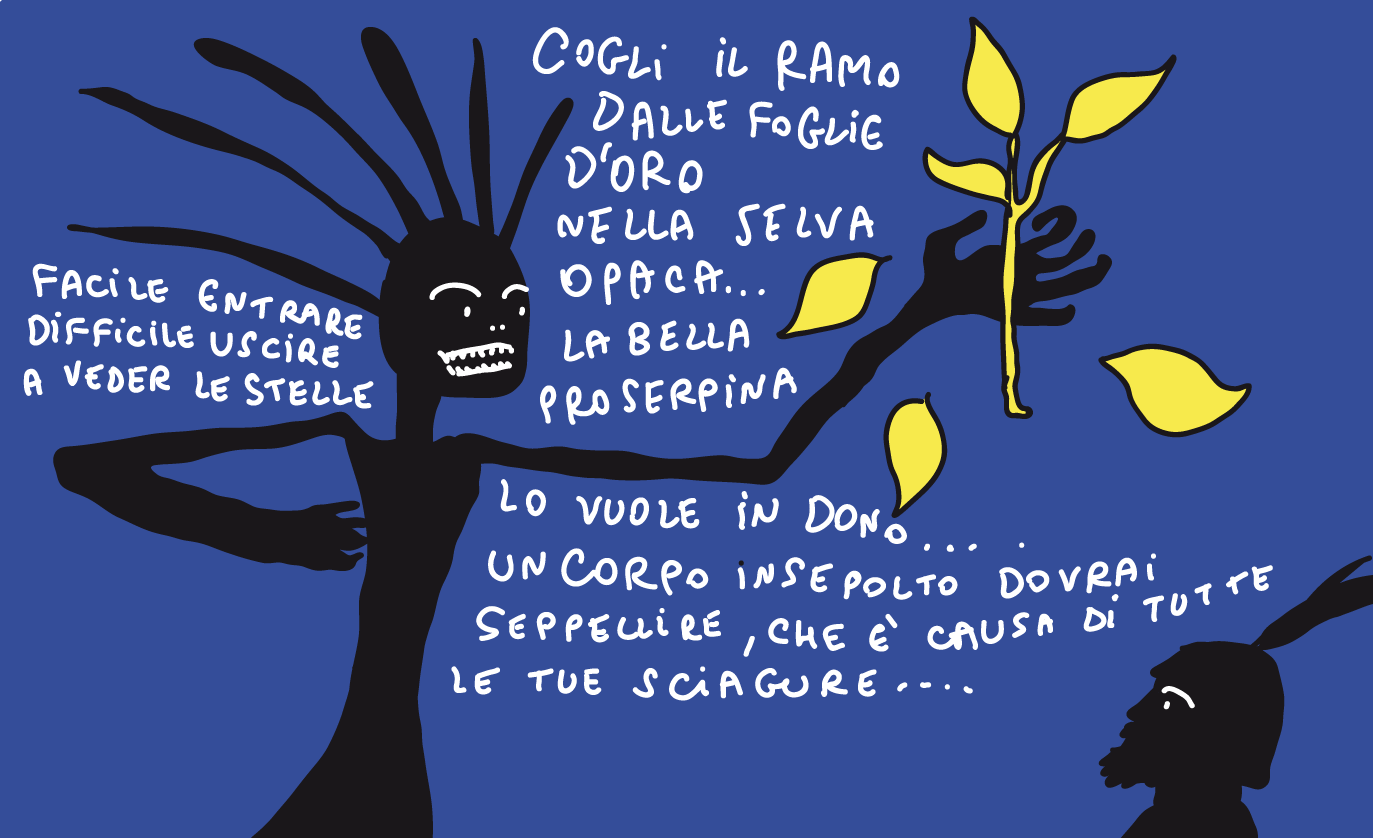 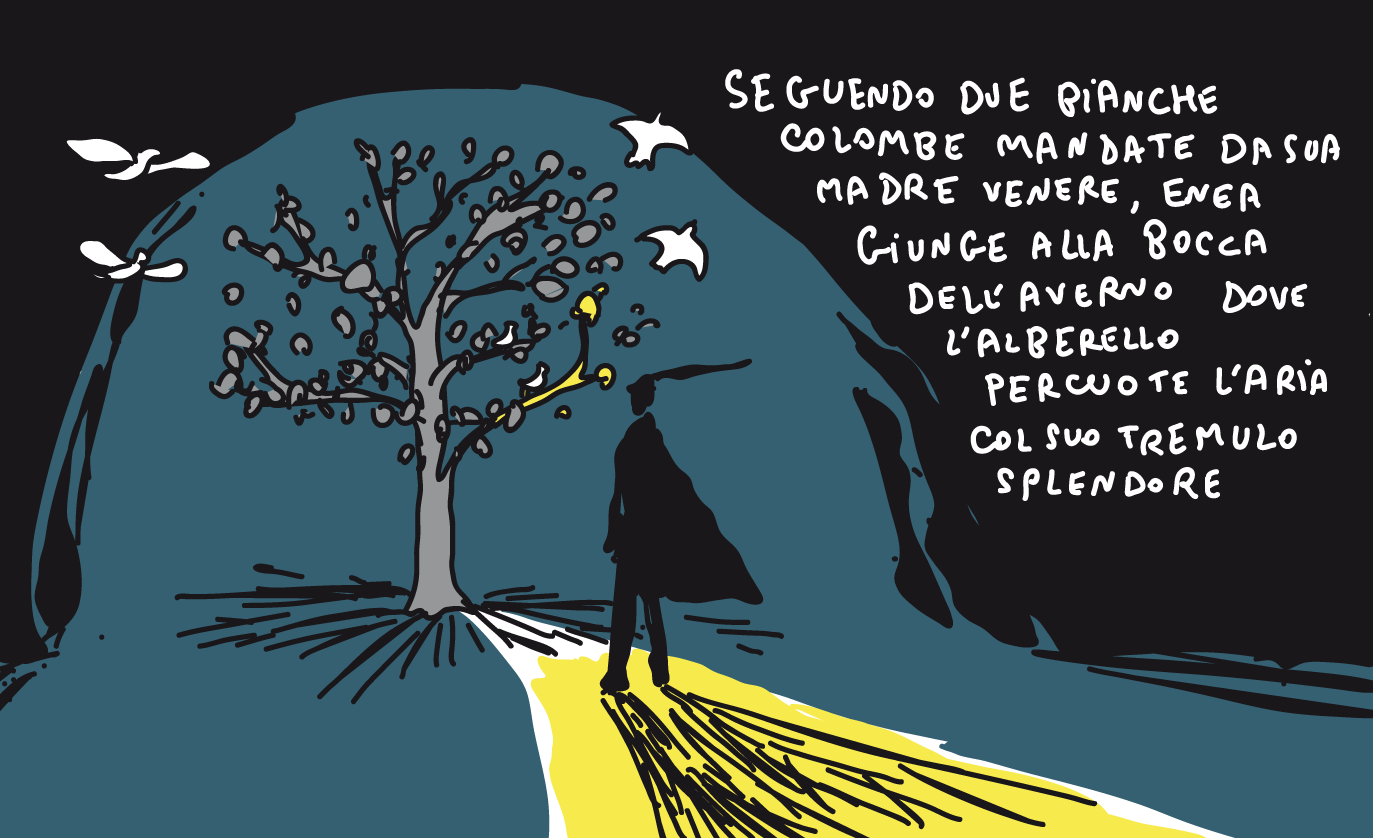 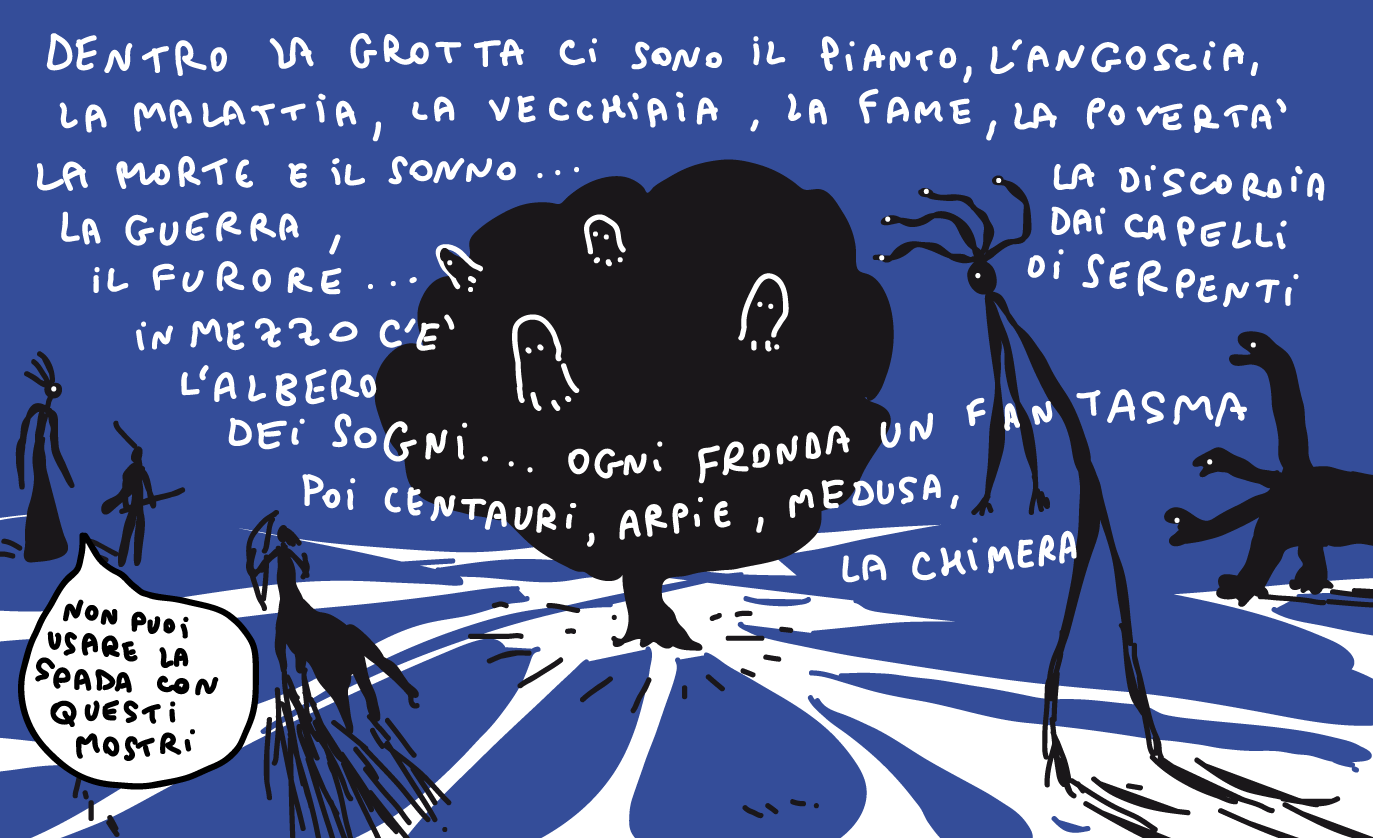 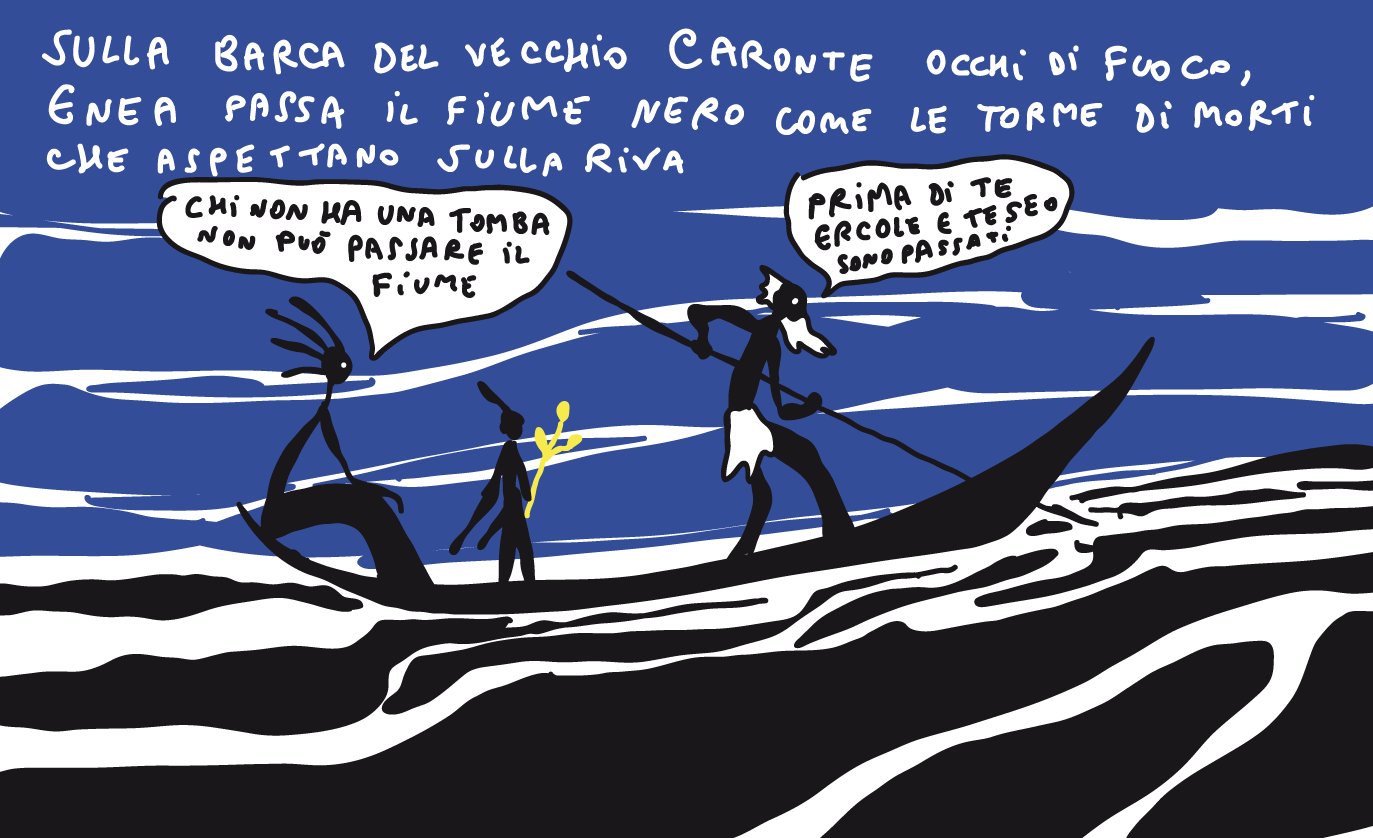 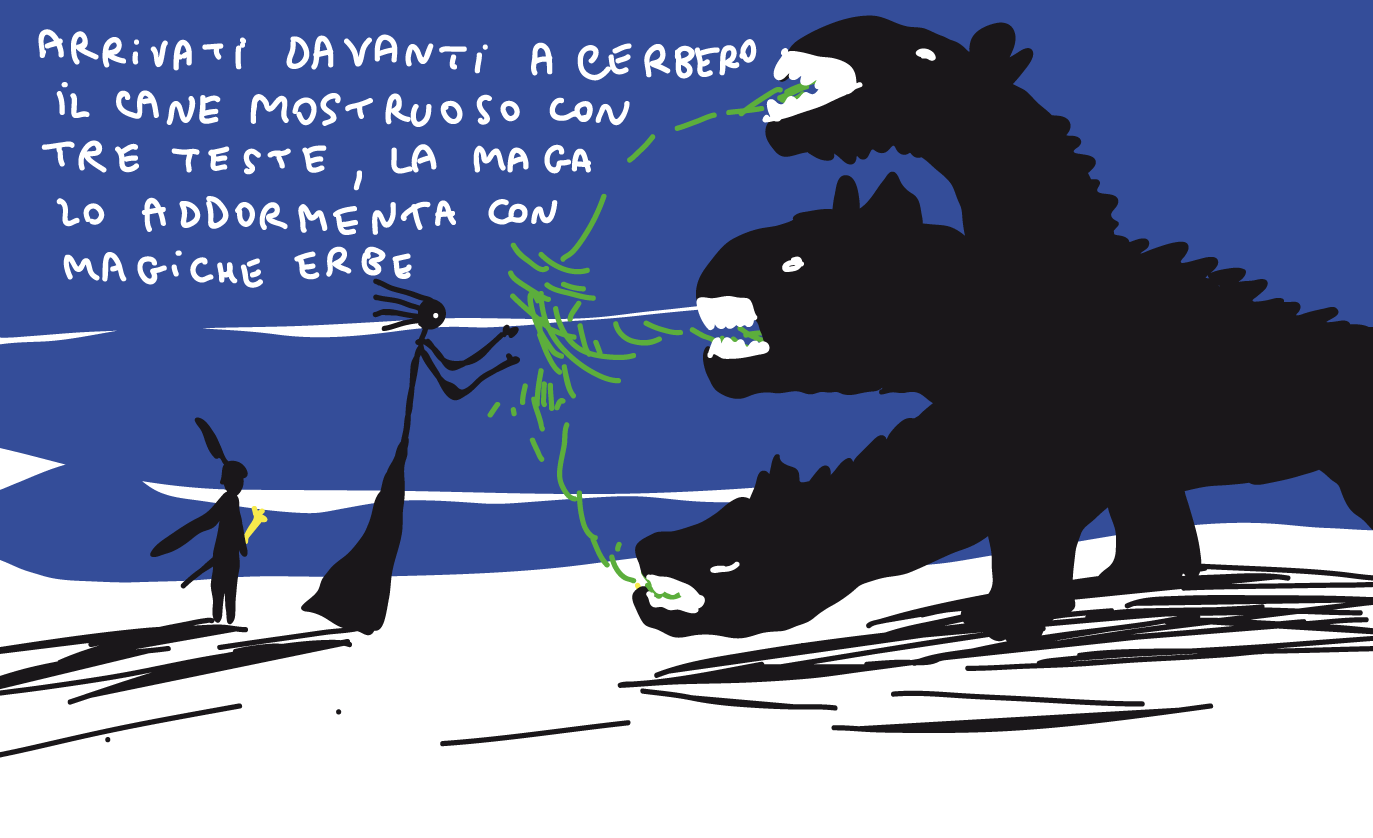 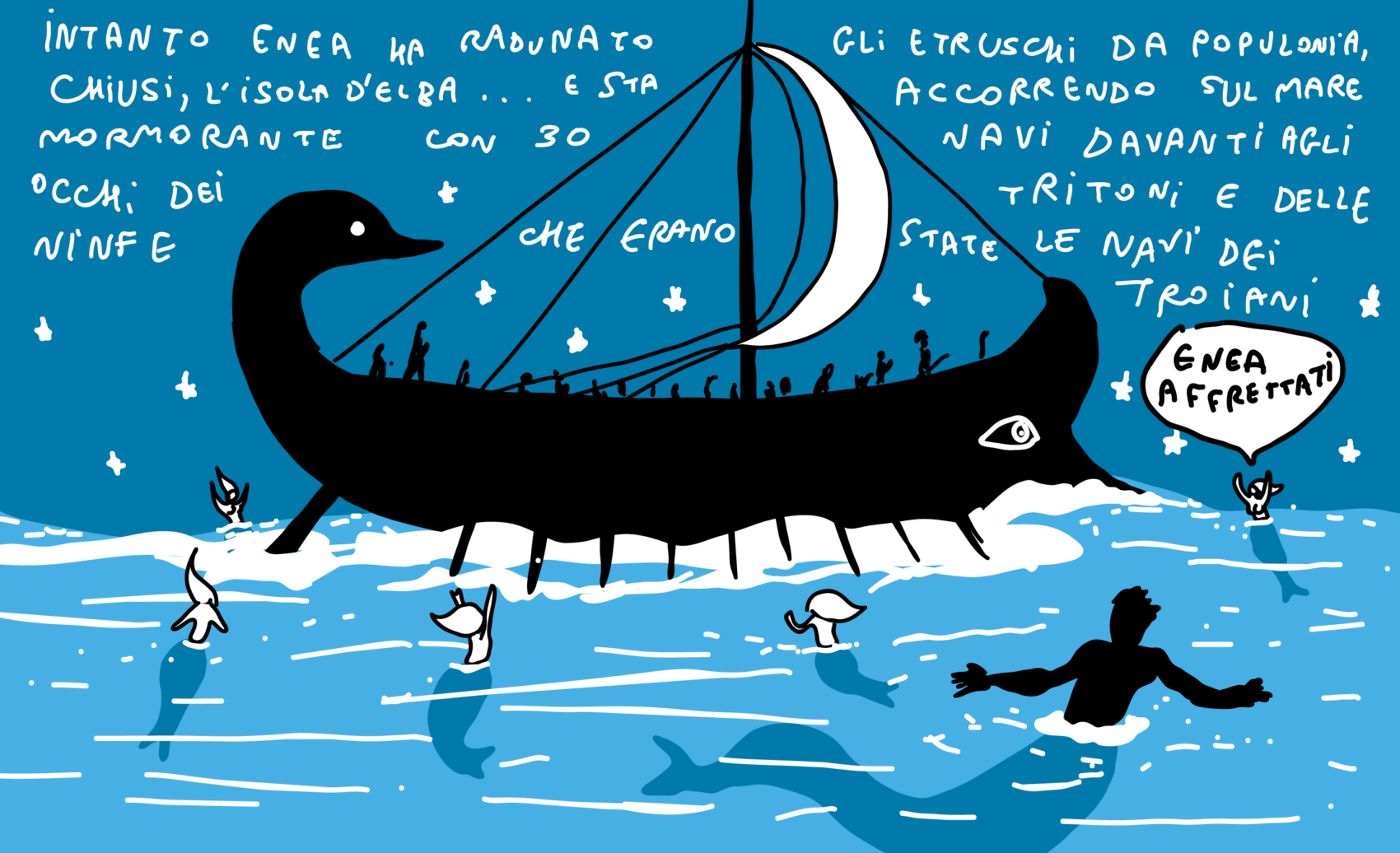 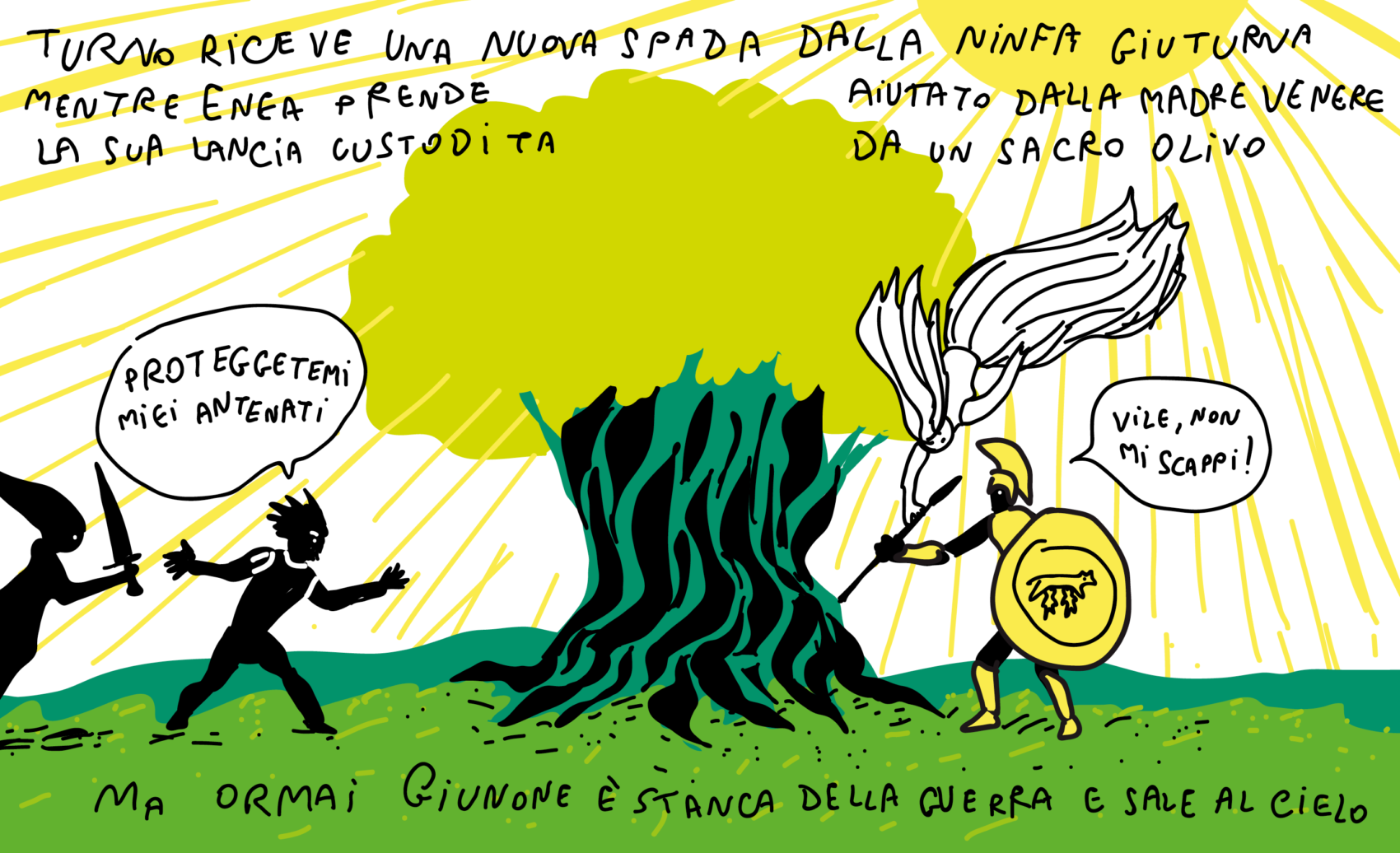